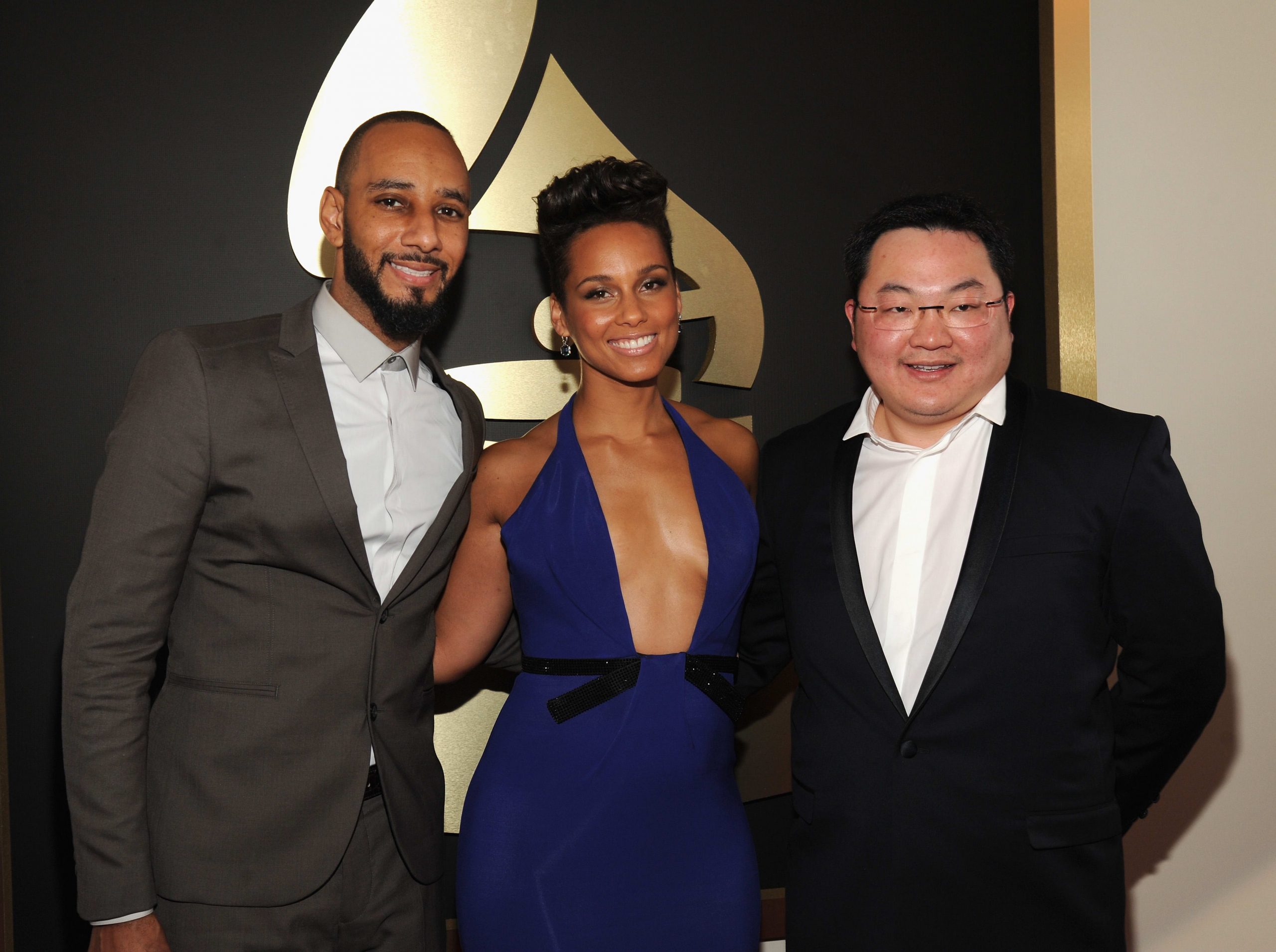 Malaysian police revealed this week that Jho Low, the fugitive businessman at the center of the 1MDB scandal, could be hiding in the Chinese city of Wuhan, the epicenter of the coronavirous outbreak. Those comments kicked off a social media firestorm, with reactions ranging from amusement to skepticism.

Low was the alleged mastermind behind the missing funds from Malaysia’s state investment firm 1MDB — a charge that he repeatedly denied. His whereabouts were not known, but speculations had been pointing to China.

This week, Malaysia’s Inspector-General of Police Abdul Hamid Bador said authorities previously received intelligence that Low was in the Chinese city of Wuhan, according to local media reports. He added that there’s no new information on whether Low had left China.

A new coronavirus called COVID-19, which is spreading quickly around the world, is believed to have originated from Wuhan, the capital of Hubei province. Hubei is also where most of the COVID-19 cases have been, with more than 62,000 infected persons so far.

“Jho Low and Covid-19! Not sure which one is more dangerous for Wuhan!” said a Twitter user with the handle @JayMenonP.

Another Twitter user, whose handle is @leonhartxtreme said: “Jho Low spread the virus to hide in the place no one dare to enter. Maybe his next destination is Chernobyl.”

The user was referring to the location of the 1986 nuclear disaster, in what was at that time the Soviet Union and is now Ukraine. During that incident, considered by some as the worst nuclear accident in history, a reactor at Chernobyl Nuclear Power Plant exploded and burned, making the areas inhabitable.

Some social media users, however, were skeptical that Low might have been in Wuhan.

“Should we believe this garbage?” asked @ariffnordin81.

The 1MDB scandal was investigated in at least six other countries including the U.S., Switzerland and Singapore. It played a part in bringing down former Malaysian Prime Minister Najib Razak.