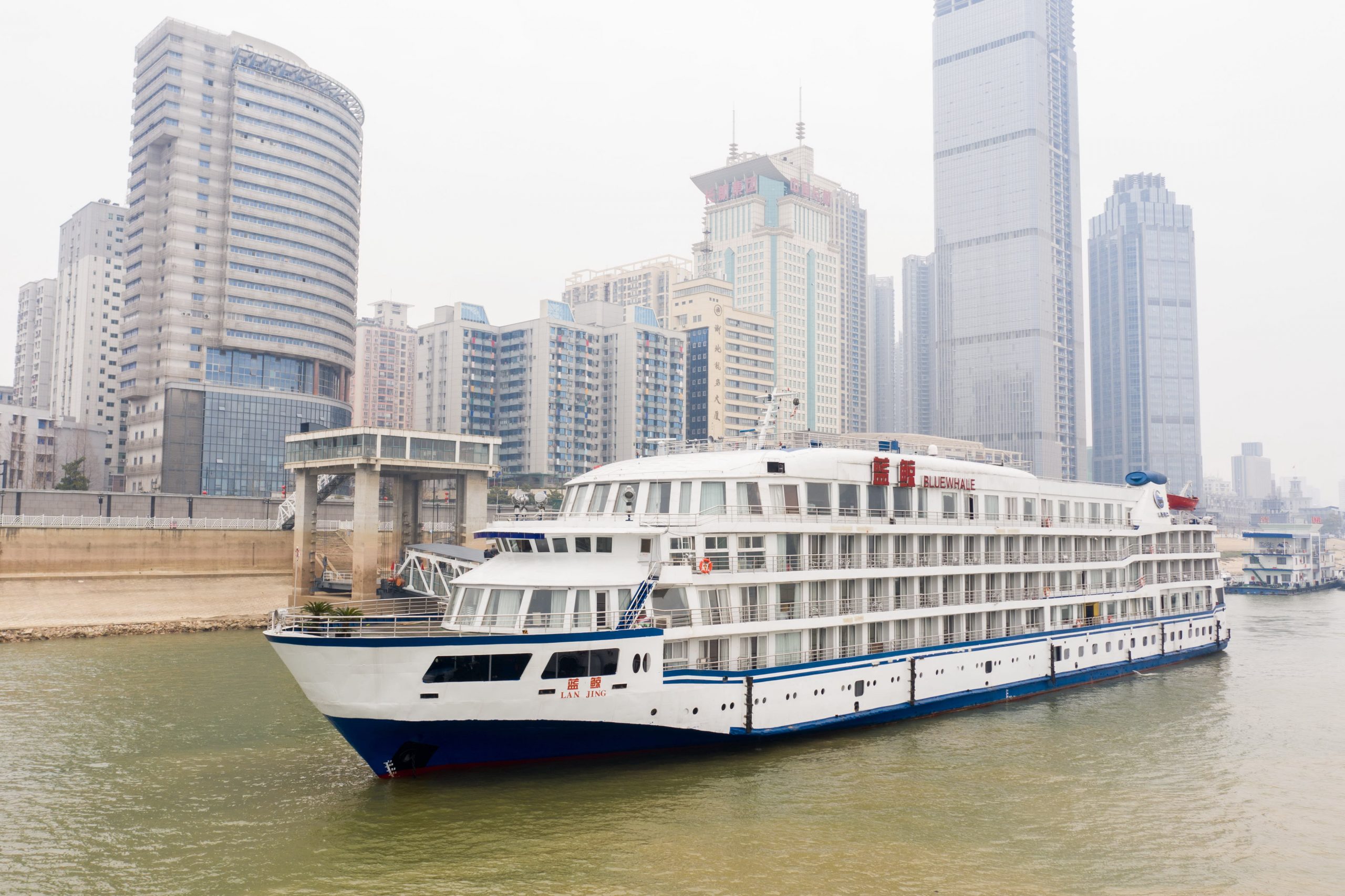 China is bringing in seven cruise ships to house medical workers in Wuhan, state media said on Saturday, at a time when such ships are under scrutiny after hundreds of passengers on the Diamond Princess liner in Japan contracted the coronavirus.

The first of these ships, the Blue Whale, arrived in Wuhan, the epicenter of the outbreak, on Friday from Yichang, a nearby city down the Yangtze River.

The seven ships will provide 1,469 beds in total.

Tens of thousands of medical workers have been brought into central Hubei province and its capital, Wuhan, from across China to help contain the coronavirus outbreak.

A senior Chinese health official said last week as of Feb. 11, 1,716 health workers had been infected by the coronavirus, including several who died.

The ships are normally used for river cruises in the Three Gorges scenic area, Xinhua added.

The ships are expected to provide safe dining and living conditions for medics to keep them refreshed as they fight the epidemic, state media said.

The Diamond Princess, held under quarantine in Yokohoma, Japan, since Feb. 3, has reported more than 630 cases, accounting for the biggest infection cluster outside China.

Several countries have already evacuated scores of passengers from the ship, which carried about 3,700 people.