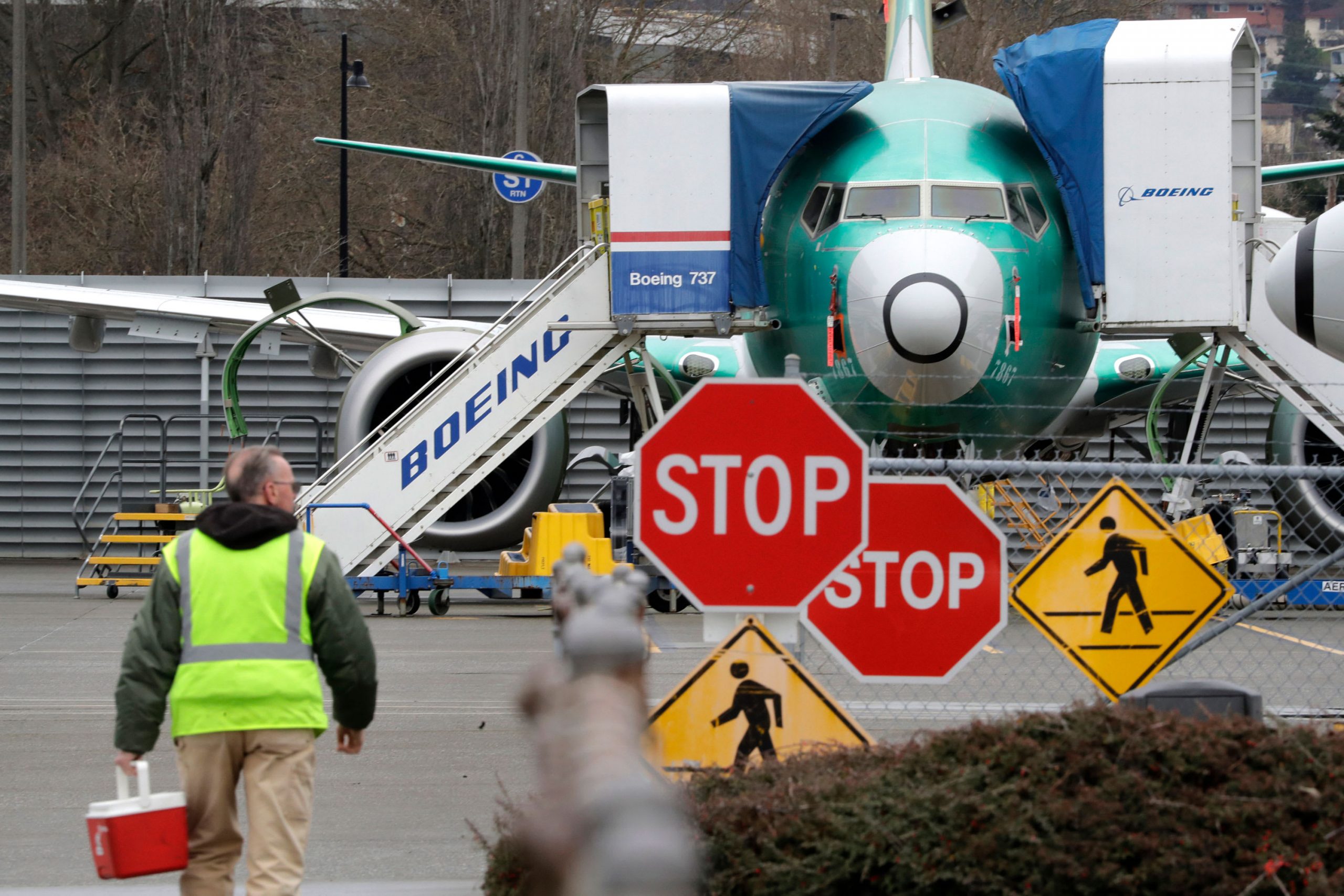 Teams looking in the fuel tanks of brand new Boeing 737 Max planes for foreign object debris will expand their inspections, sources familiar with the checks told CNBC on Friday.

The expanded inspections are the result of teams finding debris in about two-thirds of the 737 Max models that have been checked, the sources told CNBC.

The news, first reported by Dow Jones on Friday, is the latest indication Boeing continues to wrestle with issues involving the Max.

The plane has been grounded by regulators around the world since March of last year following two crashes that killed 346 people.

CNBC has reached out to Boeing for comment regarding the initial checks for foreign object debris, commonly referred to as FOD, in more than 400 new, but not yet delivered Max planes.

Earlier this week Boeing started inspecting the fuel tanks of new 737 Max planes for metal shavings. Foreign object debris in an airplane has the potential to lead to major issues with an aircraft in flight. Making sure there is no FOD in a new plane as it is being built is a major emphasis for Boeing and all aircraft manufacturers.

After Boeing announced plans to inspect new 737 Max planes, Boeing CEO Dave Calhoun addressed the issue with the NBC affiliate in Seattle. “It’s basic discipline. It’s nothing more, nothing less than production discipline. It’s every employee, every associate looking after their work, their area every moment in time, to make sure the FOD never arises again,” he said.

Boeing maintains the inspections for debris does not change the company’s target of having the 737 Max ungrounded and returning to service by the middle of this year.