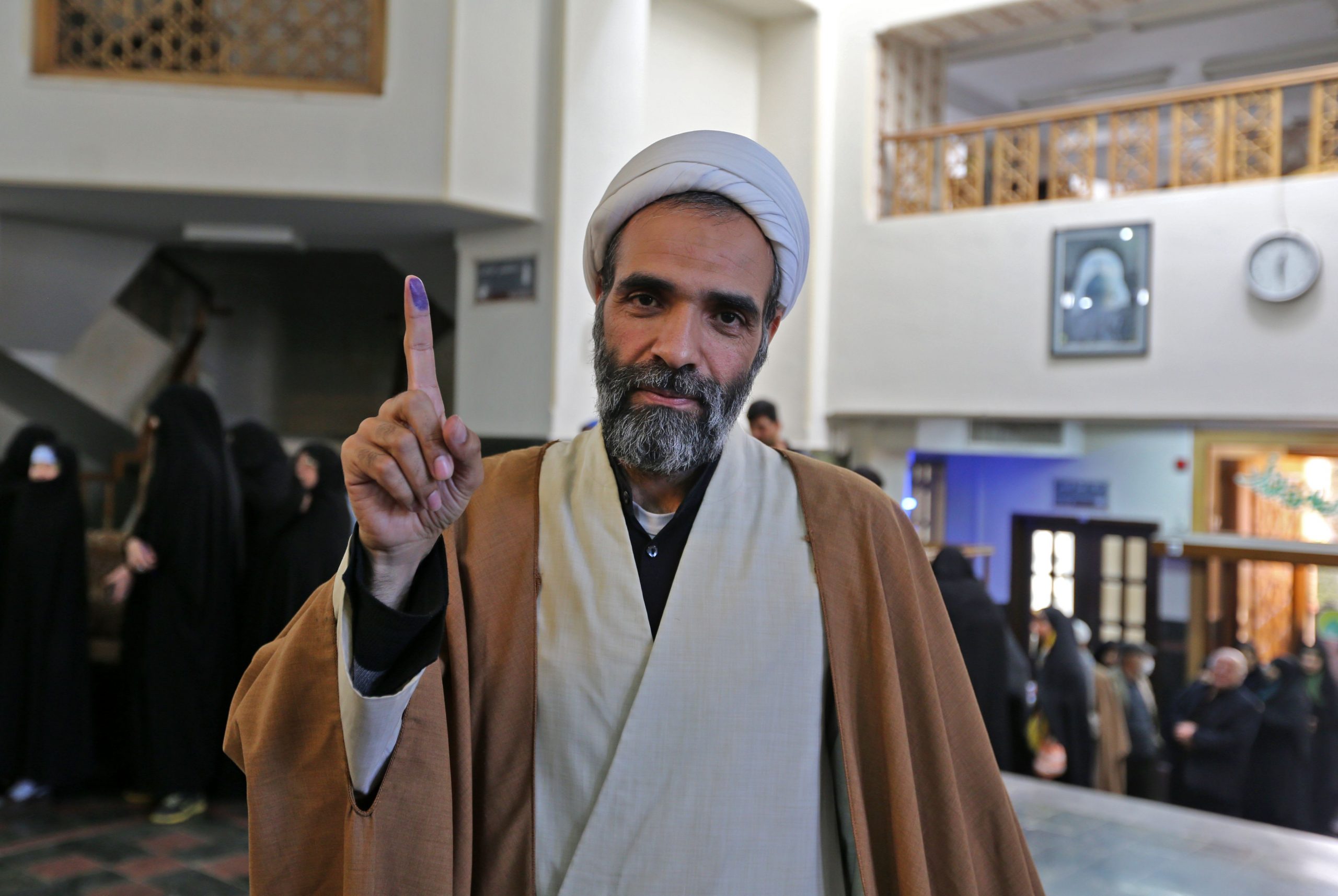 Many see Iran’s conservatives winning Friday’s election, but that’s more to do with reformists losing favor than hard-liners gaining popularity, a research associate said this week.

Voter turnout is expected to be low as young people say they’re refusing to go to the polls. Iran’s 2016 parliamentary election saw a coalition of reformists and moderate conservatives taking control, but current lawmakers have disappointed the Iranian populace.

“Their performance has been lackluster, the economy hasn’t improved and Iranians are a bit frustrated about the lack of progress on economic and political issues,” he told CNBC’s “Capital Connection” on Friday.

It’s not that the tide has turned toward the conservatives, however, said Tan, adding that they tend to be suspicious about reaching a negotiated nuclear agreement with the U.S., which is “one of the main issues that’s stopping the Iranian economy from recovering.”

The international community, led by the U.S., has sanctioned Iran for years in a bid to limit its nuclear power program.

“If (the conservatives) do well this time in this election, it’s not so much that they’ve suddenly gained popularity but … the reformists and the pragmatists have lost clout because of their performance,” he said.

Why conservatives may have a leg up

While Tan stopped short of predicting a win for the hard-liners, Emily Hawthorne, Stratfor’s Middle East and North Africa analyst, said there are a few factors why a “more conservative parliament” can be expected – not least of which is the disqualification of reformist candidates.

An unelected religious and legal group – the Guardian Council – vetted 15,000 candidates and barred more than 7,000 from running for office.

“There were a high number of disqualifications of reformist candidates … for the election, but that’s just one factor among many as to why we should expect a more conservative parliament,” she said.

“The recent assassination of Qasem Soleimani, the perceived failure of the more moderate approach of current President Hassan Rouhani and his reformist backers – all of this is factoring into an opening for more conservative policy, more hard-line policy.”

Regardless of the outcome of the election, however, Hawthorne said Iran’s leaders have a tough road ahead.

“No matter who, politically, is at the helm of the government or is crafting economic policy, there are real limits to the solutions they can come up with in the face of unprecedented U.S. sanctions.”