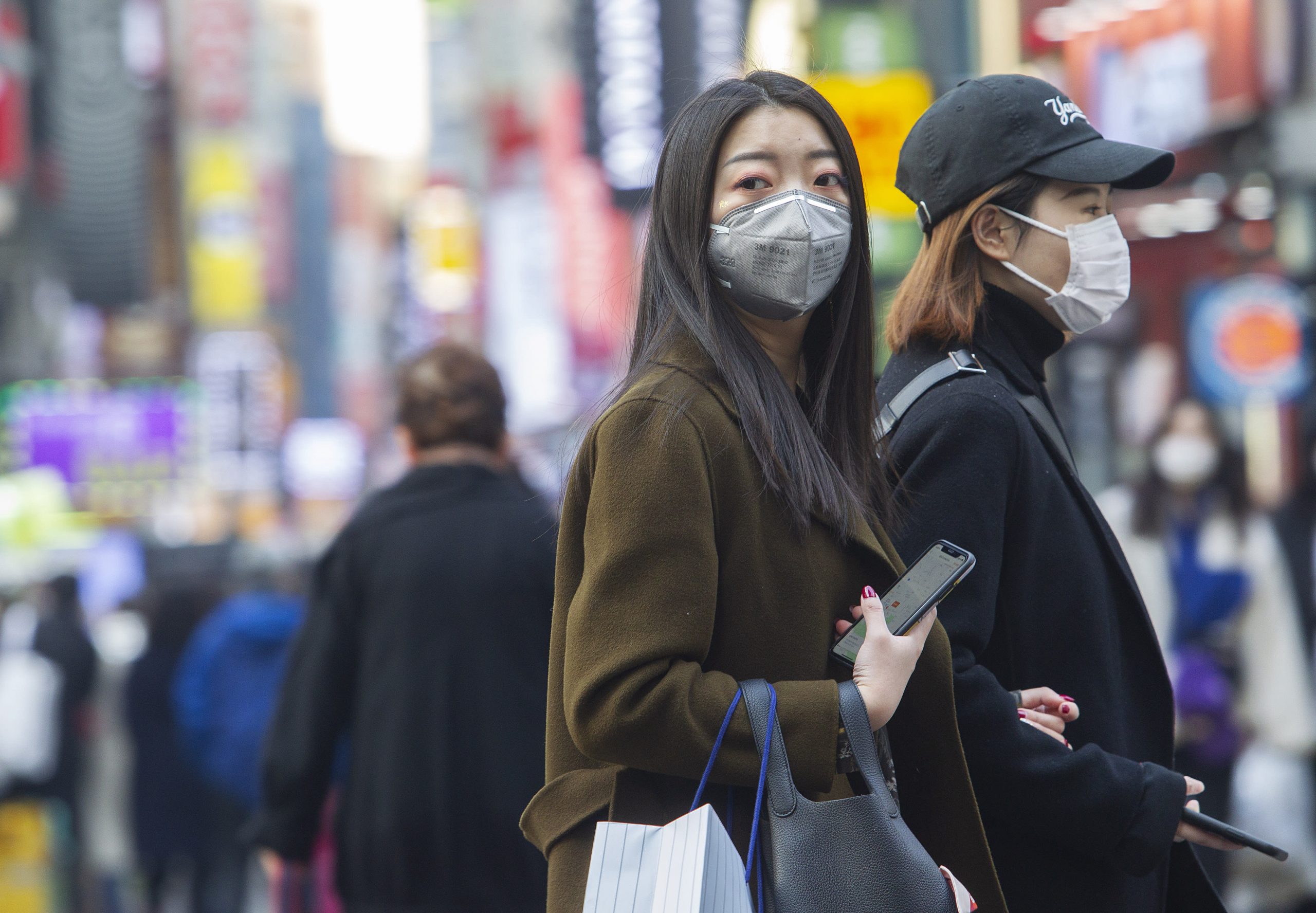 Coronavirus cases outside China are low, but WHO warns that could change

People are wearing masks at Myeongdong on February 20, 2020 in Seoul, South Korea.

World health officials said Thursday that the new coronavirus has not yet spread widely around the world, but emphasized that the virus could break out globally at any time.

“The number of cases in the rest of the world is very small compared to what we have in China, but that may not stay the same for long,” World Health Organization Director-General Tedros Adhanom Ghebreyesus told reporters at the organization’s headquarters in Geneva on Thursday.

Outside of China, Tedros said there are 1,076 confirmed cases in 26 countries, including seven deaths.

More than half of the cases outside China are from the outbreak aboard the Diamond Princess cruise ship at the port of Yokohama in Japan, according to Tedros. More than 620 people of the 3,700 passengers and crew aboard the ship were infected as of Thursday.

The remarks come after health officials confirmed that the virus has spread to Iran and cases surged in South Korea overnight. Iran reported its first two confirmed cases on Wednesday, and shortly after confirmed the deaths of both patients. The country now has five confirmed cases, Tedros said, including the first two.

Meanwhile, cases in South Korea have grown by about two-thirds in recent days, according to Korean health officials. Korea’s Centres for Disease Control and Prevention reported 53 new cases of the virus on Thursday, following an increase of 20 Wednesday, taking the total across the country to 104. The country also reported its first COVID-19-related death on Thursday.

“Although the number seems quite high, they are mostly linked to known, existing outbreaks,” Dr. Oliver Morgan, the WHO’s director of health emergency information and risk assessment, said about the new cases in South Korea, “so that hasn’t changed and it doesn’t signal a particular change in global epidemiology.”

Most of the patients in South Korea are from the southern city of Daegu or nearby. Daegu Mayor Kwon Young-jin reportedly told residents to stay indoors as he warned of likely further cases.

“I think the number of cases are really manageable and I hope South Korea will do everything to contain this outbreak at this early stage,” Tedros said about the situation.