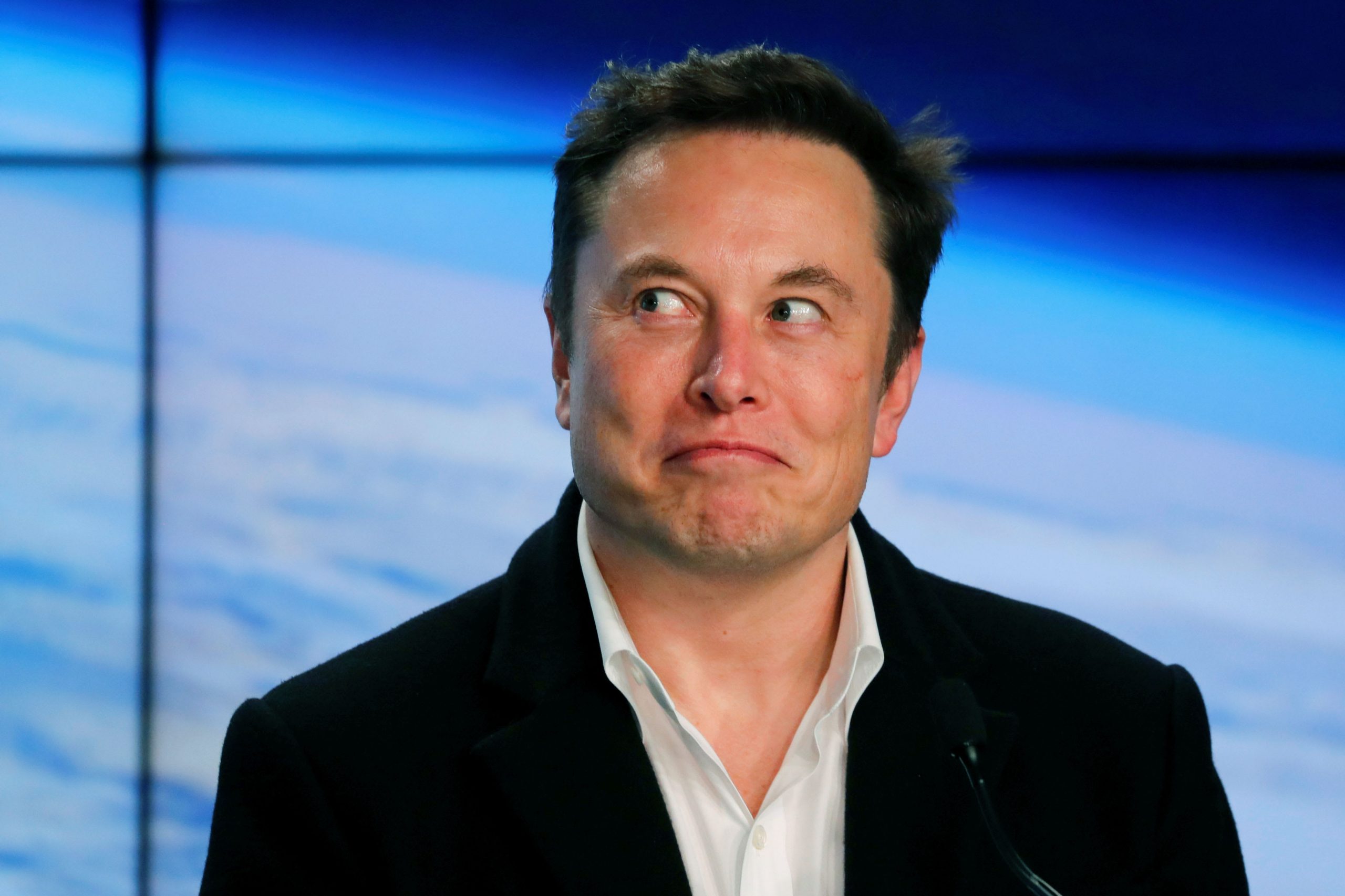 As the longest ever U.S. bull market continues, investors are looking for stocks that will continue to outperform — but pure speculation is pushing some stocks inexplicably higher in the past few weeks.

But this phenomenon is not new, as it is characteristic of a “late cycle” market, explained Peter Boockvar, chief investment officer at Bleakley Advisory Group.

“In the history of the stock market there are always names that pop up and are the poster boys for speculation — companies that could cure cancer, take us to the Moon or Mars,” Boockvar told CNBC. “For the broader market it’s reflective of risk appetite and people willing to roll the dice.”

Tesla, Virgin Galactic and even hydrogen engine maker Plug Power have all seen astronomical gains since the beginning of the year, with each of the stocks essentially doubling or even tripling. Each of the stocks fall firmly in the speculative category, with investors valuing the companies on what it could earn in the future – not what it does now. Most of the big moves are happening without any major news.

“In a world right now where there is slowing growth, there is a search on for anything growth related … and what’s cooler than electric vehicles and space?” Boockvar said.

Wells Fargo equity strategists said on Thursday that they “are fascinated by the parabolic moves” recently by Virgin Galactic and Tesla.

“One theory we think has some merit is that the seeds for these moves were planted in October when online brokers cut commissions to zero. At the time few people predicted any real macro ripple from this change,” Wells Fargo said.

One group of retail investors that rushed to buy these speculative names are members of the now infamous Reddit forum r/wallstreetbets. Reddit users have mentioned “TSLA,” “SPCE” and “PLUG” thousands of times in the past month, with some members posting screenshots of their trading accounts, showing off mounting profits. Reddit users have dubbed these companies as “meme stocks,” due to the humorously outsized gains that have come after r/wallstreetbets declared the shares were going to surge.

The Securities and Exchange Commission declined CNBC’s request for comment on r/wallstreetbets, while Reddit did not immediately respond.

“It’s definitely a characteristic where investors become infatuated with certain ‘story stocks,'” Boockvar said. “Whether its some chat room or someone’s basement, it happens every bull cycle.”

Boockvar also noted that “late cycle does not necessarily mean end of cycle,” pointing out that cryptocurrency had similar speculative run.

“Bitcoin you could have thrown out there as late cycle,” Boockvar said.

“The reality is GDP growth the last three quarters has been below average, the yield curve is inverted, corporate profits growth is 2% and we’re talking about things like Tesla and Virgin Galactic as being the future. That’s very strange,” Bernstein said.