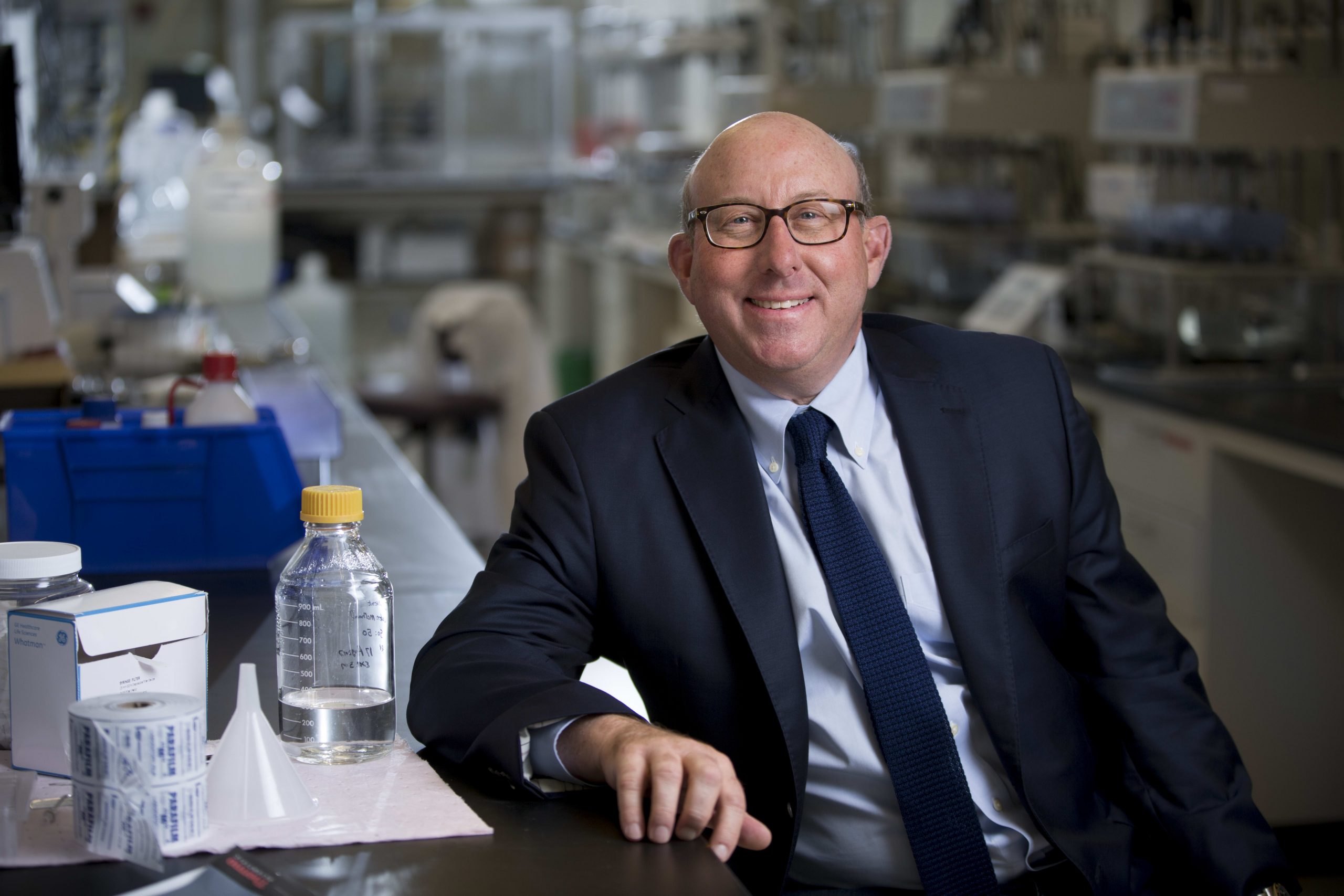 “Vertex Pharma got dinged today, and I think this is a very buyable dip in what’s widely considered to be the hottest biotech story of the year,” the “Mad Money” host said, adding the company “accomplished something that was unthinkable not too long ago, a near-triumph over the scourge that is cystic fibrosis.”

Strong debate performances from presidential hopefuls Sen. Bernie Sanders of Vermont and Sen. Elizabeth Warren of Massachusetts, who are both proposing a single-payer health system called “Medicare for All,” made a bad trading day for the biotech sector, Cramer said. He called the progressives the “two candidates most hostile to the drug companies.” The proposals spook investors because they would drastically change health care in America.

Shares of Vertex declined 2% to its lows before finishing the session at $245.10, down 1% on the day. The iShares Nasdaq Biotechnology ETF, which tracks stocks in the sector, traded 0.14% lower, though it was down 1.8% at one point.

“As I’ve been telling you all along, what these candidates say and what they’ll actually be able to do if they end up in office are very different things,” Cramer argued. “That’s one reason the drug stocks have been performing so well in recent months and it’s why I like them into any weakness, like we had.”

Cramer likes Vertex as a stock that can continue to perform well through coronavirus-induced market volatility and for its pharmaceutical prospects. Vertex develops drugs for rare conditions, particularly cystic fibrosis, a disease of the lungs and digestive system that affects more than 70,000 people around the globe, according to the Cystic Fibrosis Foundation.

The U.S. Food and Drug Administration in October approved a treatment called Trikafta to fight the mucus-building disease that harms the lungs and digestive tract. It’s the fourth drug developed by Vertex for cystic fibrosis.

The stock is up more than 33% since the announcement and is within $3 of its $247.81 closing high earlier this month. Vertex smashed analysts estimates in its fourth quarter report last month. The company reported revenue of about $1.26 billion and earnings per share of $1.70, beating Wall Street’s expectations of $1 billion and $1.21 per share.

“Vertex was trading at $165 in late September and it’s now at $245, and a lot of experts are calling it the most promising story in biotech,” Cramer said.

“As much as I hate to chase, I honestly don’t think you’re that late to the party with Vertex if you buy it at these levels,” the host said.