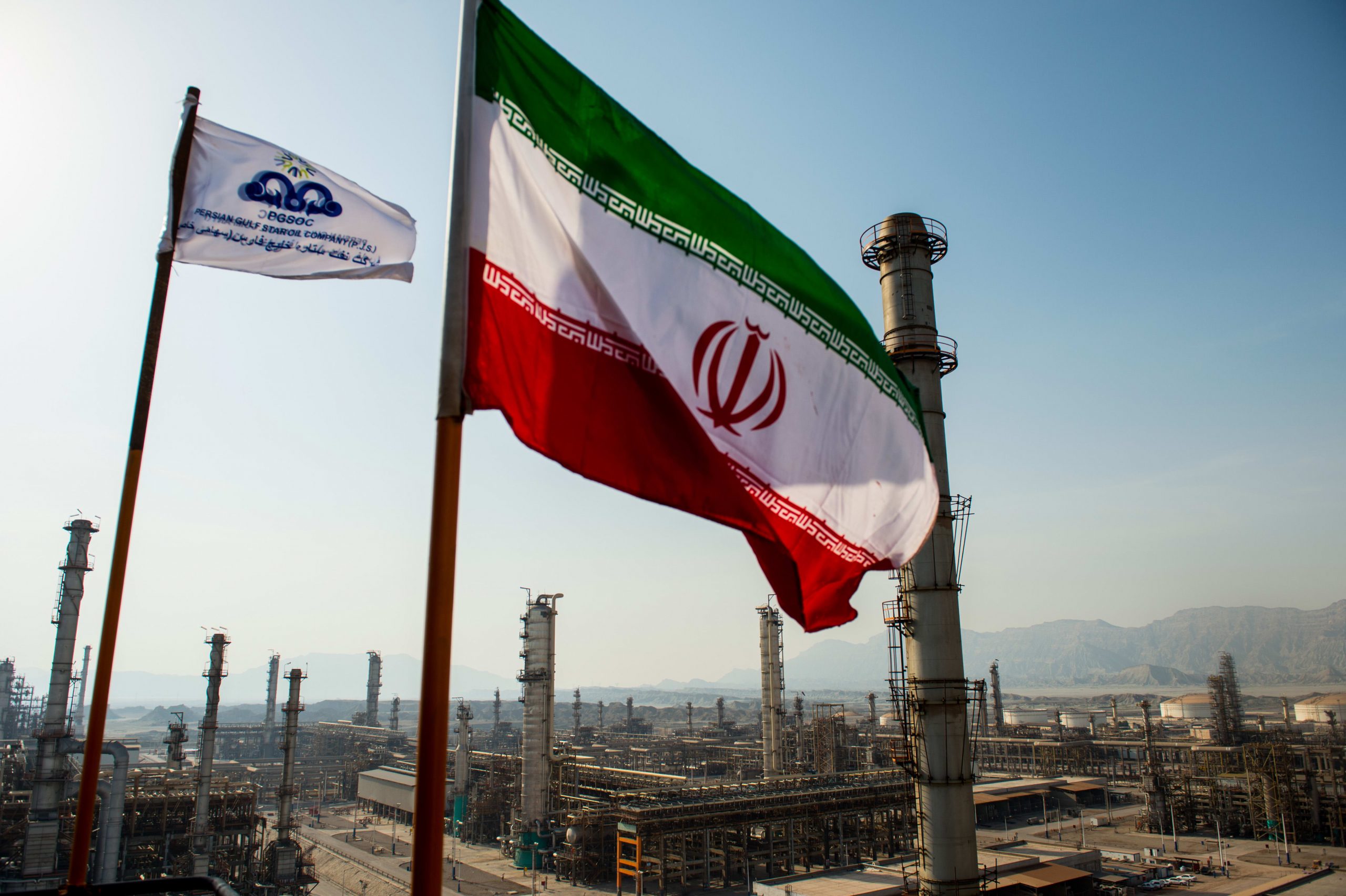 A global dirty money watchdog on Friday placed Iran on its blacklist after the country failed to comply with international anti-terrorism financing norms.

However, the FATF appeared to leave the door ajar for Iran saying “countries should also be able to apply countermeasures independently of any call by the FATF to do so.”