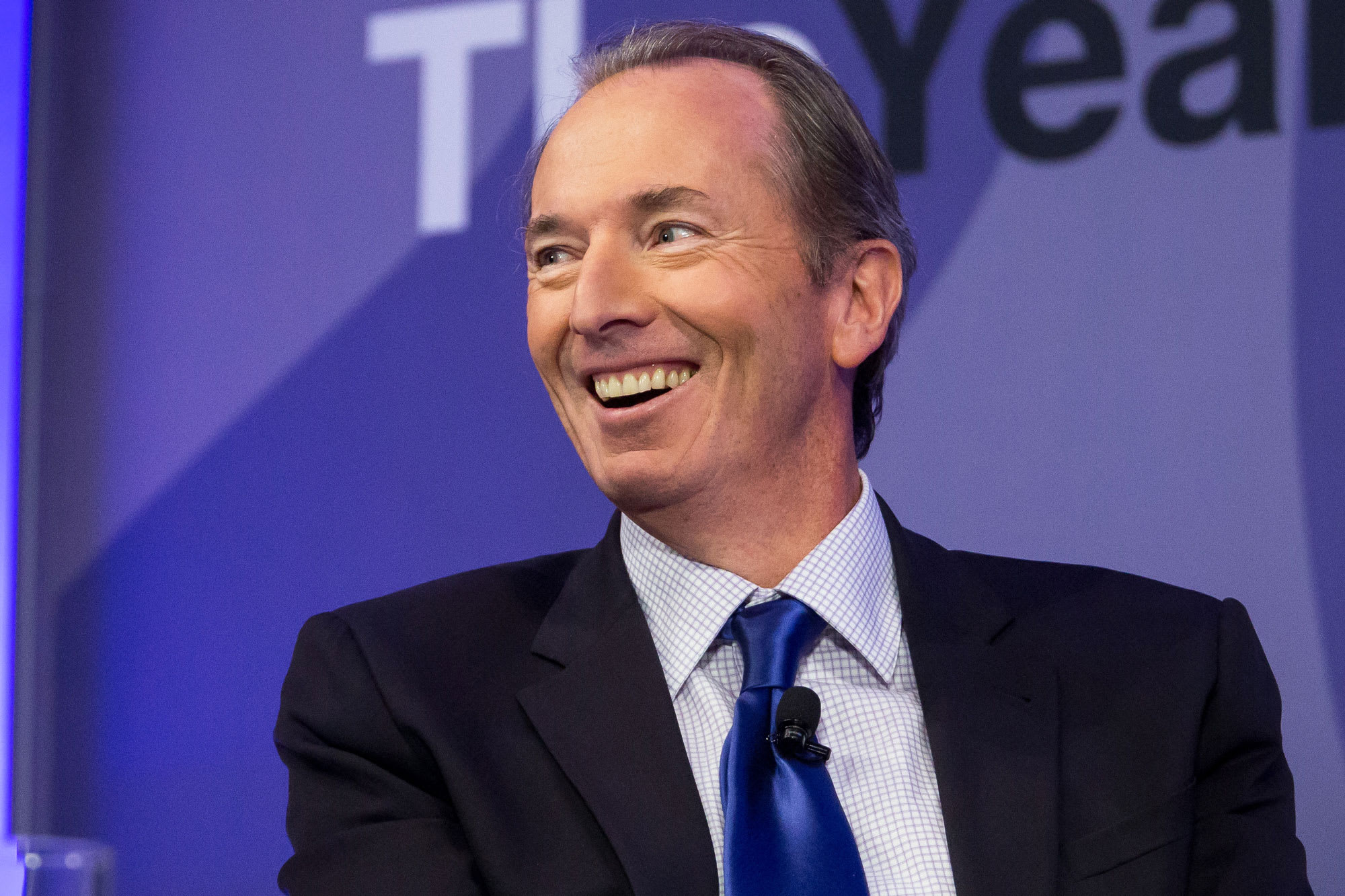 Morgan Stanley, the tony investment bank for rich Americans and corporations, is making a play for the masses with its $13 billion takeover of discount brokerage pioneer E-Trade.

The move, announced early Thursday, is the biggest takeover by a U.S. bank since the financial crisis. It represents CEO James Gorman’s move to double down on his all-in bet on the U.S. wealth management industry. The New York-based bank is getting E-Trade’s 5.2 million customer accounts with $360 billion in assets and a leading business that manages corporate stock plans.

When the deal is completed, expected in the fourth quarter, Morgan Stanley will have broadened its franchise with a direct-to-consumer brokerage platform on top of its leading investment bank and army of high-end financial advisers catering to multimillionaires. Wealth management will make up almost 60% of the firm’s pretax profits, providing a counterweight to the more volatile Wall Street businesses like institutional trading of stocks and bonds.

Morgan Stanley “will look to couple their advisor-driven model with ETFC’s direct-to-consumer and digital capabilities,” Piper Sandler analyst Richard Repetto said in a note. “As a result this will widen, while potentially enhancing, MS’ current offerings.”

But perhaps most importantly, Morgan Stanley will gain access to E-Trade’s $56 billion in deposits. In the past, the bank has struggled to raise deposits to fund loans to its wealthy clientele, relying on high-interest CD promotions.

That will lower its funding costs by about $150 million, on top of the $400 million in other savings Morgan Stanley says the deal will bring.

But soon after the deal’s announcement, rivals wasted no time to claim that the bank overpaid for those deposits. Goldman Sachs has managed to raise a similar amount, over $50 billion, by organically developing its own Marcus business.

The deal also gives Morgan Stanley a business that has been squeezed by the race to zero among discount brokers.

After start-up Robinhood popularized the idea that most retail stock trades should be free, the industry has been in consolidation. That has helped depress E-Trade’s stock price and gave it motivation to give up on independence.

Gorman, who has been astute with prior takeovers, is likely betting that he will gain more by serving mom and pop investors than he will lose.