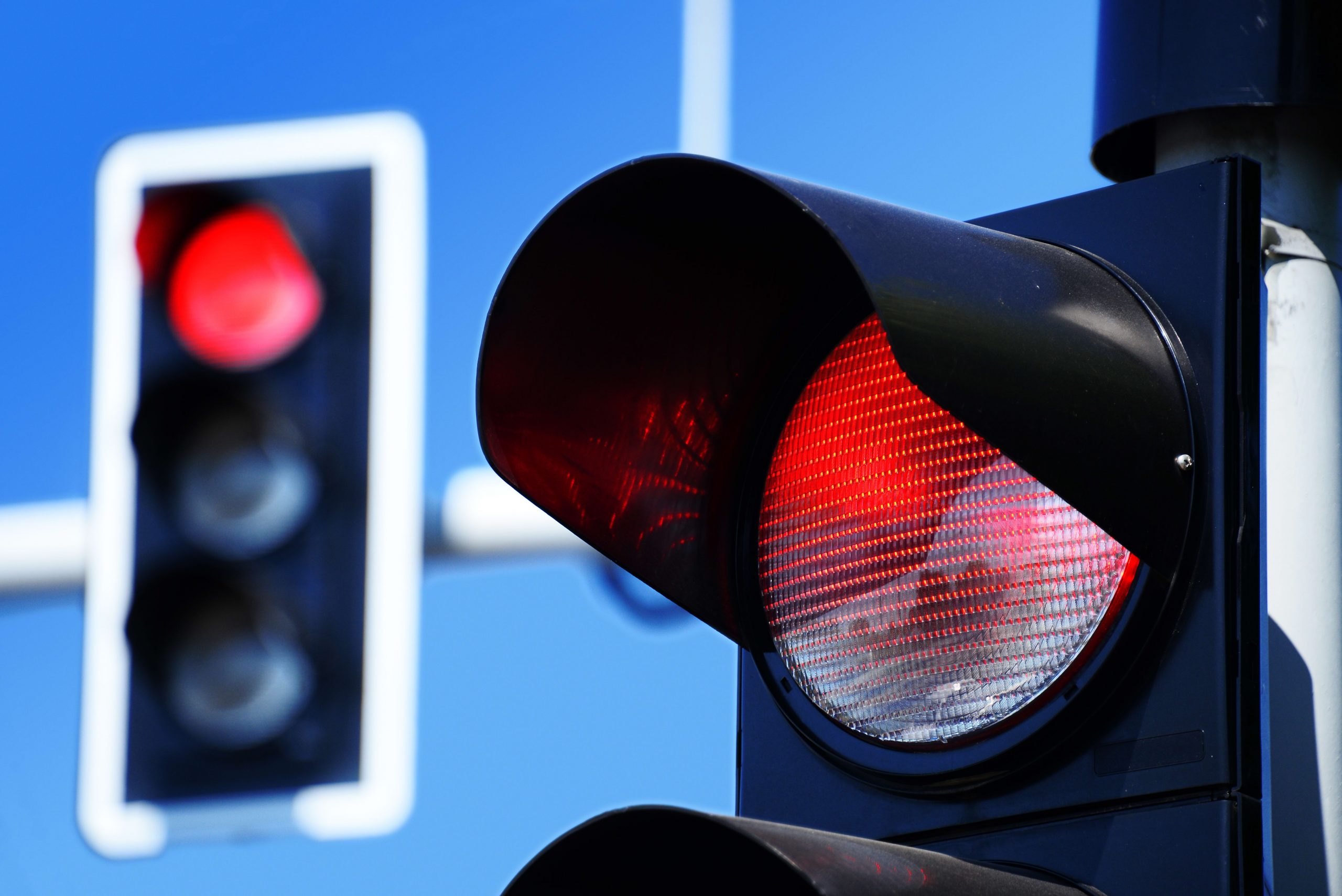 Investors need to face the warning signs in the global economy

Global investors are being overly complacent about downside economic risks, aggravated but not limited to the growing impact of coronavirus.

They are underestimating the forces that are changing the very nature of the world economy – a growing degree of “deglobalization” in the face of U.S.-Chinese decoupling. At the same time, they are overestimating the power of monetary and fiscal stimulus to keep the global economic party going.

When G-20 finance ministers meet this weekend in Riyadh, they’ll do so at a time when all of the world’s ten major economies are slowing – and several confront recession. Next week, Beijing is likely to announce a delay in the meeting of its National People’s Congress due to the coronavirus outbreak.

This week, Apple raised fears of more global corporate troubles to come with a coronavirus-caused revenue warning. The full ripple effects of the virus, and of the economic impact of humans scared to be with other humans, will show up in first quarter results, in particular in tourism, travel and on all Chinese and global companies that depend on Chinese supply chains and markets.

Despite all that, investor complacency persists in no small part due to a fundamental misunderstanding of how rapidly the world has changed, economically and politically. We are only in the opening pages of this new era of major power competition and technological change, and there’s no model to “price in” its impact.

Within democracies, the public’s faith has been shaken in capitalism and globalization to produce results that deliver greater prosperity. Most recently, that has driven everything from the recent Irish election victory of Sinn Fein, to the UK’s departure from the European Union, to the erosion of the German political center.

Markets are wagering that the combination of fiscal and monetary measures will again prevent the worst. However, what if they’re wrong?

Most dramatic is the growing possibility that U.S. presidential elections this year could produce a showdown between two populists of different stripes but similar decibels, Donald Trump and Bernie Sanders. Both are septuagenarian insurgents who appeal to hard-core, unconventional constituencies, and that’s prompted global concern that the new U.S. normal may be abnormal.

All of that is unfolding against a backdrop of a major power test that at its heart is a systemic struggle between democratic and authoritarian capitalist models. Though traditional security analysts continue to worry about how U.S.-Chinese, U.S.-Russian or U.S.-Iranian tensions could unravel into armed conflict, the more likely outcome is a resource-sapping, continual competition that stops short of kinetics but involves information warfare, cyber assaults, and economic clashes ranging from trade wars to targeted sanctions.

But let’s get back to investors and their complacency, which is as easy to explain as it is increasingly hard to justify.

Every time the global economy approached the brink in the decade since the Great Financial Crisis of 2008-2009, some intervening force pulled us back. The latest came last year when it looked as though the global economy might slow to below 2 percent GDP growth, generally considered a way to measure the onset of a global recession.

Central banks stepped up. As the International Monetary Fund has pointed out, 49 central banks cut interest rates 71 times last year. The result was a 0.5 percent global GDP boost, according to the IMF. Monetary policy saved the day.

Investors understand that coronavirus could be a major 2020 shock, but they are wagering again that something will prevent this from becoming an economic disaster. They realize the U.S. Fed and other central banks may have fewer monetary tools to deploy, so they are counting on increased fiscal stimulus from governments.

For example, Chinese lenders on Thursday cut their one-year loan prime rate, which is used across the financial system, by 0.1 percent to 4.05 percent. The result was a rallying of Chinese stocks that day of 2.2 percent of the benchmark CSI 300 index.

That followed the Chinese central bank’s cut to its medium-term lending rate this week, as well as dozens of other measures Beijing has introduced in recent days to support businesses hit by the epidemic. The Financial Times reports that China’s central bank thus far has made 300 billion RmB available to large lenders and local banks in hard-hit areas, particularly Hubei province.

Even so, the S&P Global Ratings forecast that China’s 2020 growth could fall to 4.4 percent from its 6 percent level last year, if the coronavirus hit continues through April. Most predictions of that sort probably err on the optimistic side, and it may be wishful thinking that China’s economy will make up most of what is being lost once coronavirus recedes.

At the same time, the eurozone economy barely grew in the fourth quarter of 2019, up only 0.1 percent from the previous quarter, the slowest rate since 2013. Germany had zero growth. Real GDP in the eurozone was up just 0.9 percent in 2019, the slowest rate since 2013. (With the UK now leaving the EU, its leaders failed to agree on their budget on Friday due to insoluble differences.)

Governments across the world see these storm clouds, and a Bloomberg survey of economic forecasts shows that budgets are loosening in more than half of the world’s 20 biggest economies, providing some of the fiscal stimulus that central bankers have been seeking from their government counterparts.

Markets are wagering that the combination of fiscal and monetary measures will again prevent the worst.

However, what if they’re wrong?

Other than the United States, major central banks are tapped out, some of them experimenting with negative interest rates. Some experts argue that our low interest rate environment allows greater borrowing for fiscal stimulus.

Global debt is nearing $244 trillion, the highest level on record, and that’s not a good record to be breaking. Public debt is the highest in advanced economies since WWII. In a recent Atlantic Council report, Global Risks 2035 Update, author Mathew Burrows explores a worst-case scenario he calls “Descent into Chaos.” It starts with growing indebtedness hitting China first and then spreading to the Western world, triggering a worldwide economic meltdown.

Burrows isn’t in the business of predicting the timing of global downturns. Yet it would be unwise to take one’s eye off this ballooning debt at this moment of uncertainty.

Investors are counting on the playbook of the last decade to hold out for a little longer.

That’s a risky bet in this year of coronavirus, slowing growth, growing debt, and rising geopolitical uncertainty. We’re near the end of a bull run that’s in year ten of a seven-year cycle.

Frederick Kempe is a best-selling author, prize-winning journalist and president & CEO of the Atlantic Council, one of the United States’ most influential think tanks on global affairs. He worked at The Wall Street Journal for more than 25 years as a foreign correspondent, assistant managing editor and as the longest-serving editor of the paper’s European edition. His latest book – “Berlin 1961: Kennedy, Khrushchev, and the Most Dangerous Place on Earth” – was a New York Times best-seller and has been published in more than a dozen languages. Follow him on Twitter @FredKempe and subscribe here to Inflection Points, his look each Saturday at the past week’s top stories and trends.

2020-02-22
Previous Post: US and Europe divided on how to tax tech giants
Next Post: Tesla’s Cybertruck is now a $400 remote control car thanks to Mattel