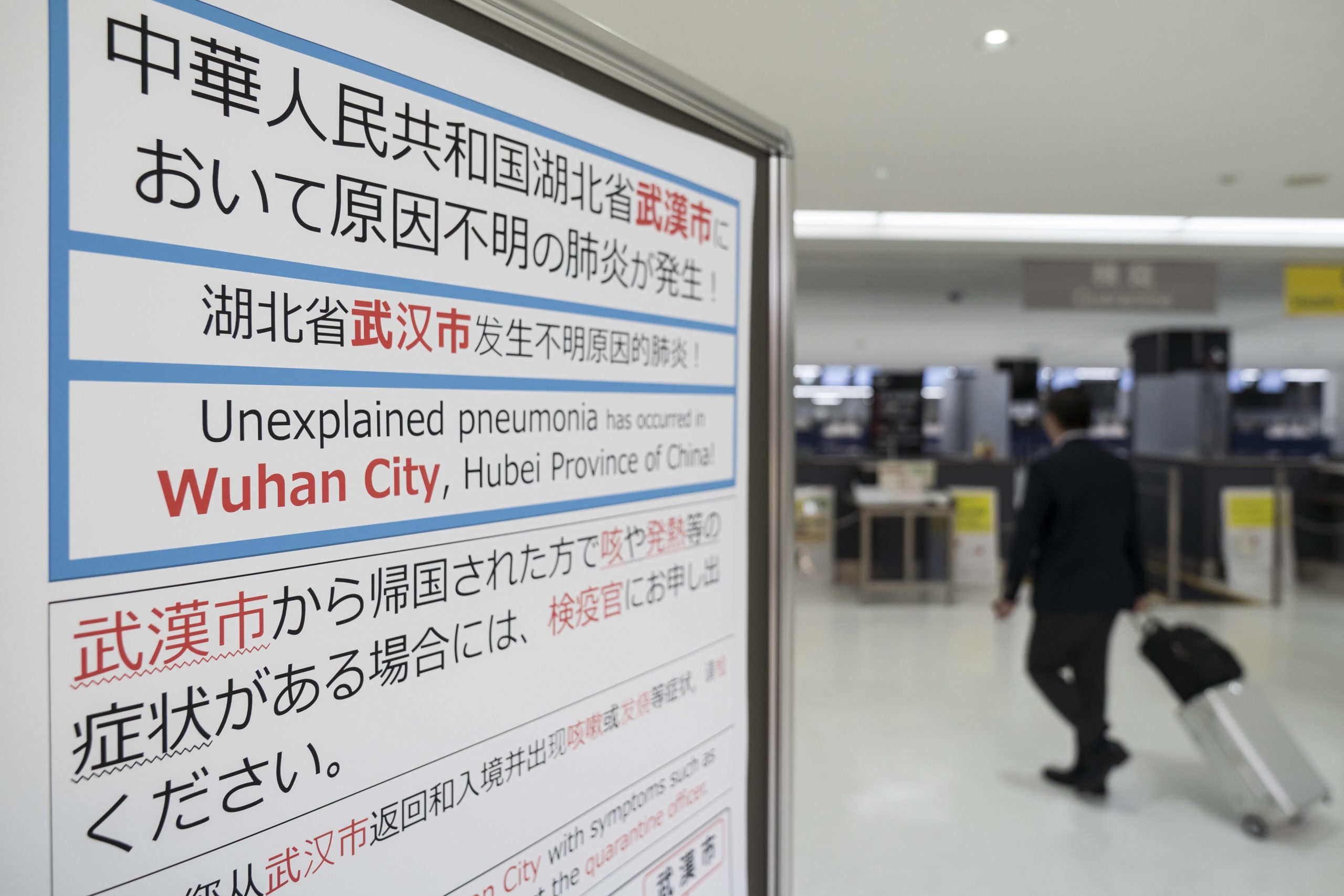 A passenger walks past a notice for passengers from Wuhan, China displayed near a quarantine station at Narita airport on January 17, 2020 in Narita, Japan.

Japan’s government and auto industry are establishing a new task force to combat the impact of the coronavirus on the country’s automotive operations.

Japan’s Ministry of Economy, Trade and Industry said in a statement Thursday that the immediate priorities for the “New Coronavirus Countermeasures Automobile Council” will be information sharing and understanding of the situation as well as studying countermeasures.

“Automakers, component manufacturers, and the government work together to ensure rapid response to the information on the industry, with a view to ensuring that measures can be taken to prepare for the possible impact of the new coronavirus on the automotive supply chain in the future,” the government said.

The group will include automakers, suppliers and government officials, according to the announcement.

The coronavirus has had a wide-ranging impact on the auto industry. Most notably, it extended holiday shutdowns for auto plants in China, including Japanese manufacturers. Some plants are attempting to reopen, while others remain shuttered due to the virus, which has grown to more than 75,700 cases, including 2,130 deaths.

China’s Hubei province, which includes Wuhan, the city believed to be the epicenter of the disease, has asked firms not to resume work before March 11 due to coronavirus — more than two months after operations were expected to resume following the Lunar New Year holiday.

Nissan Motor was forced to close some of its operations in Japan on Feb. 14 and Feb. 17 due to supply shortages of parts from Japan.

Operations in Japan for Toyota Motor and Honda Motor had not been affected by supply shortages as of earlier this week. Spokespeople for the Japanese automakers did not immediately respond to requests for comment regarding any changes to the operations or the new auto task force.