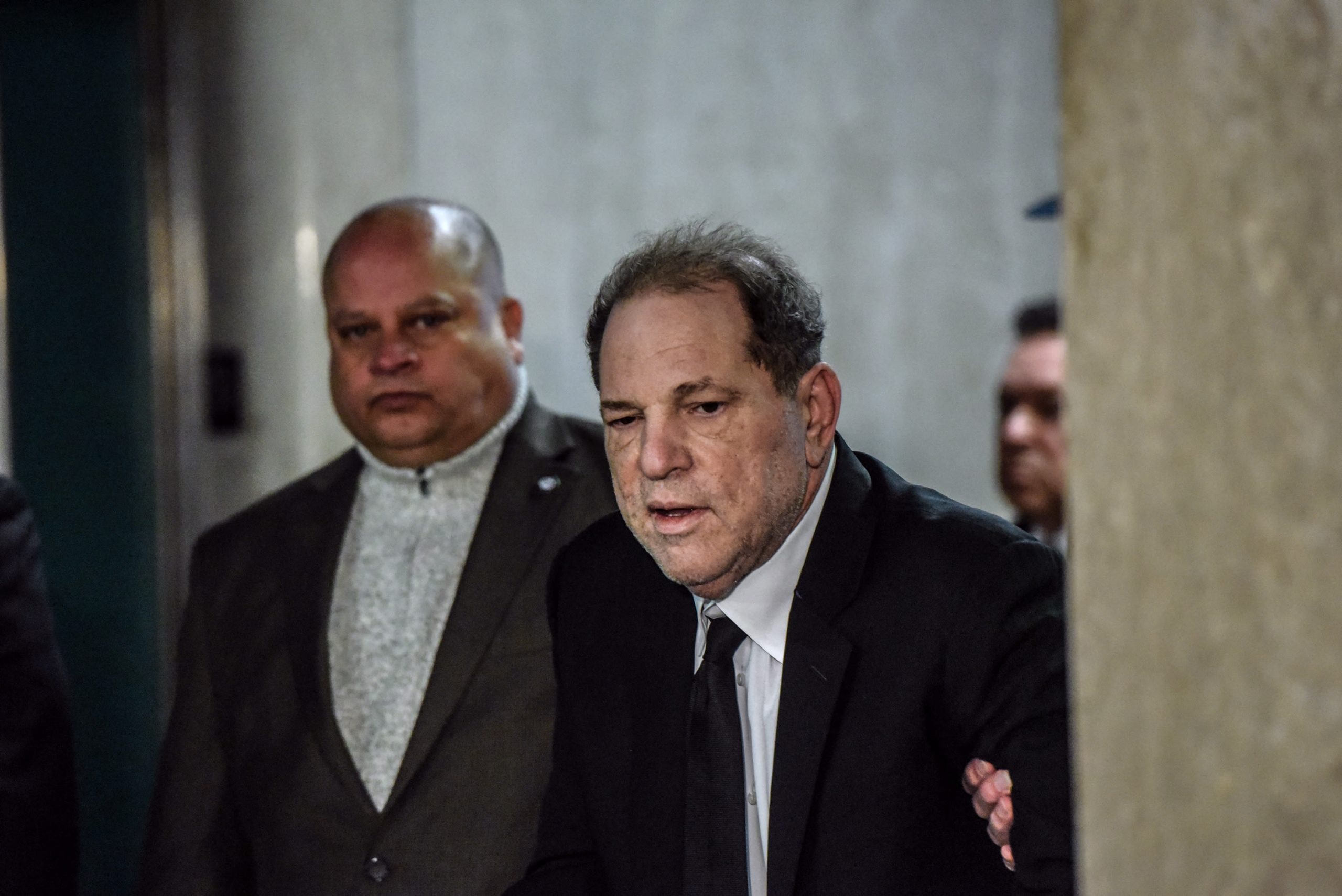 The judge in the rape trial of fallen film mogul Harvey Weinstein told jurors Friday to continue deliberations in the case after they suggested they might have reached a unanimous verdict on some charges, but are hung on the most serious ones.

Jurors on Friday afternoon in the Manhattan courthouse said in a note to Judge James Burke, “We the jury request to understand if we can be hung on 1 and or 3 but unanimous on the others.”

The judge asked the jurors to continue their deliberations, noting that it is not uncommon for jury to have difficulty reaching a verdict.

Weinstein, 67, is charged with raping one woman, aspiring actress Jessica Mann, in a hotel room in Manhattan in 2013. He also is charged with forcibly performing oral sex on production assistant Mimi Haley in 2006.

The actress Annabella Sciorra testified during the trial that Weinstein raped her in her apartment in either late 1993 or early 1994.

Weinstein was not charged in the case with raping Sciorra, but her testimony, along with that of five other women, was permitted by the judge in order to allow prosecutors to show a a pattern of conduct by Weinstein.

Weinstein did not testify at the trial.

Weinstein for years was one of Hollywood’s powerful men, having backed a long string of financially successful and critically acclaimed movies such as “Shakespeare in Love” and “Gangs of New York.”