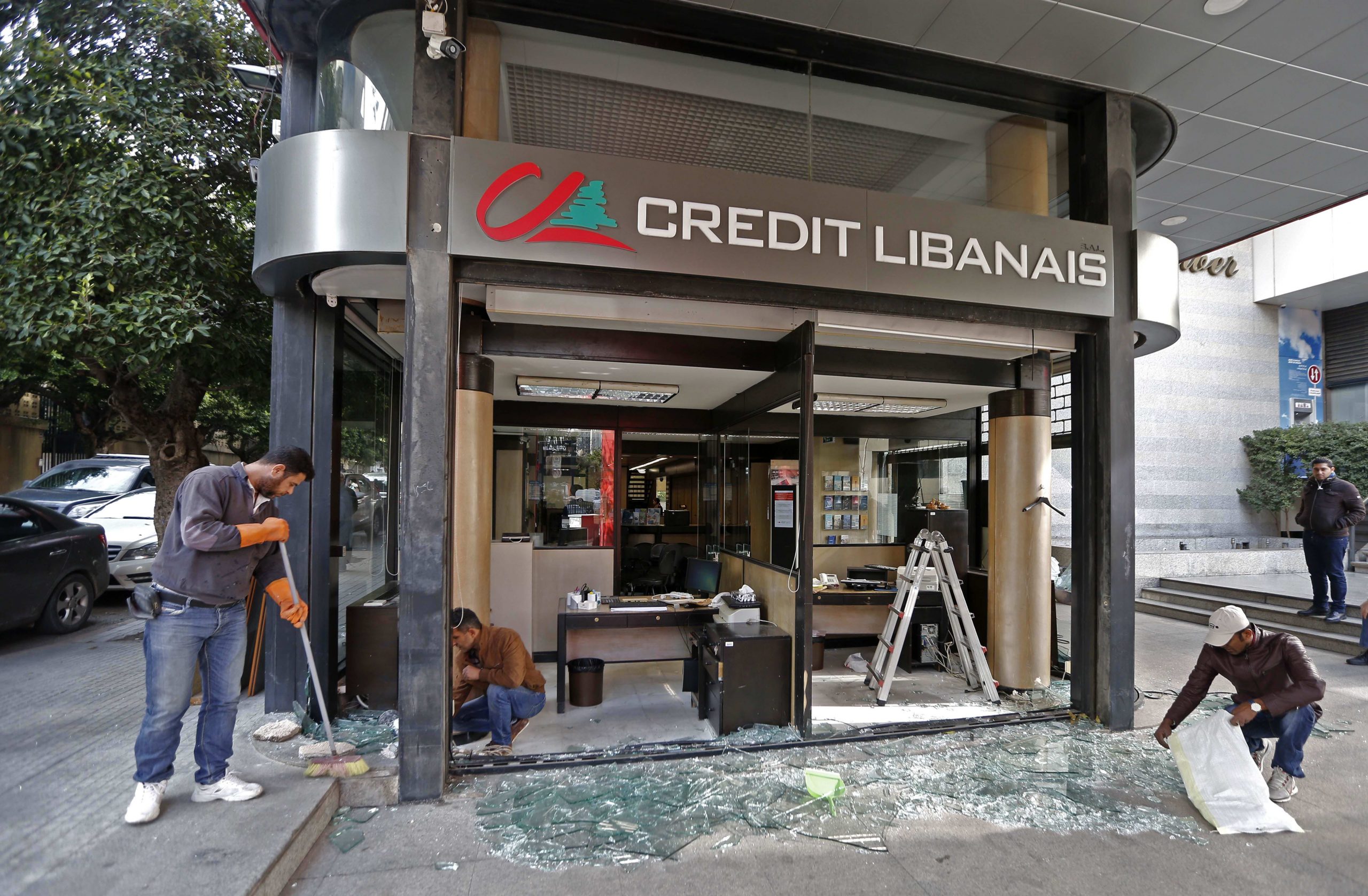 Credit rating agency Moody’s downgraded Lebanon’s government issuer ratings Friday to Ca from Caa2 and changed the outlook to stable amid concerns the tiny Arab country might be forced to restructure its massive debt.

Lebanon is experiencing its worst economic and financial crisis since the end of the 1975-90 civil war. The situation deteriorated after nationwide protests broke out in mid-October against the ruling elite blamed for decades of corruption and mismanagement.

In recent months, the local currency that had been pegged to the dollar since 1997 lost some 60% of its value on the black market.

An International Monetary Fund delegation began meetings Thursday in Lebanon to provide advice on dealing with the crippling economic and financial crisis amid concerns the country might default on its Eurobond debt payment for the first time.

The agency said the Ca rating reflects Moody’s expectation that domestic and external private creditors will likely incur substantial losses in “what seems to be an all but inevitable near-term government debt restructuring in light of rapidly deteriorating economic and financial conditions.”

It added that the situation “increasingly threatens the sustainability of the government’s debt and currency peg.”

Lebanon massive debt, standing at $87 billion — 150% more than the country’s GDP. Amid a severe liquidity crunch, banks have imposed informal capital controls, limiting withdrawals to a few hundred dollars a month. The country’s economy has depended heavily on the U.S. dollars since the country’s 15-year civil war ended in 1990.

A new government headed by former American University of Beirut professor Hassan Diab won a vote of confidence earlier this month and has vowed to work on getting Lebanon out of its economic and financial crisis.

Moody’s said that at the end of December, bank deposits had declined by $15.7 billion, or 30% of the GDP from a year before.