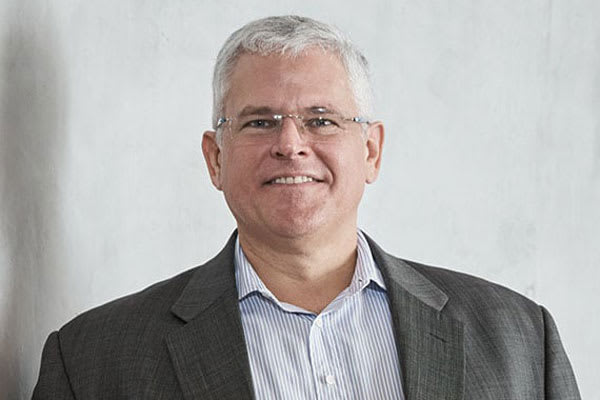 Philip Morris International announced Monday that it is creating the role of CEO of Philip Morris America to lead the companies rollout of Iqos, a heated tobacco product in the United States.

“There are 40 million smokers in the U.S., it’s a very important market from a total profit and size point of view,” said King in a phone interview with CNBC. “But even more importantly, it’s about the outsized role the U.S. plays in setting trends, setting how governments look at new products and new scientific verification. The U.S. has been important and growing increasingly important.”

The Iqos tobacco heating system is a smoking alternative that heats tobacco instead of burning it to release nicotine. It has three parts: a holder, a charger and tobacco “heat sticks” that resemble smaller cigarettes and are placed in the holder. Philip Morris partnered with Altria to launch Iqos in the U.S. in October 2019 after receiving approval from the Food and Drug Administration in April.

“We have already been cooperating with Altria for quite some time,” said King. “This is more of a stepped focus and upping our game rather than a new role from the point of view there has been good cooperation already. Obviously we need to step it up further and step up our visibility and presence.”

Philip Morris is in the process of submitting an application to the Food and Drug Administration, known as a pre-market tobacco application, to sell an updated version of the Iqos device in the U.S. that is currently available in international markets.

Iqos is sold in more than 50 countries, outside of the U.S. Philip Morris reported shipment volume growth of the device’s “heat sticks” rose more than 44% last year. Philip Morris executives say their goal is generate between 38% and 42% of revenues from products they consider to be reduced-risk, which includes Iqos, by 2025.  All nicotine products on the market, including e-cigarettes, must submit applications to the FDA by May to stay on the market.

“PM is adding competencies to further shift the business towards [reduced-risk products] while providing dedicated senior leadership to building out the U.S. Iqos platform,” Cowen tobacco analyst Vivien Azer wrote in a research note. “We view today’s announcement and dedication of high-level resources as indicators of increased commitment to developing the U.S. market, but also a growing commitment to the continued evolution of PM’s international operations.”

Azer has an outperform rating on Philip Morris.

2020-03-02
Previous Post: US reports 91 cases, Italy death toll climbs to 52
Next Post: 10-year Treasury yield falls below 1% for the first time after Fed slashes rates due to coronavirus