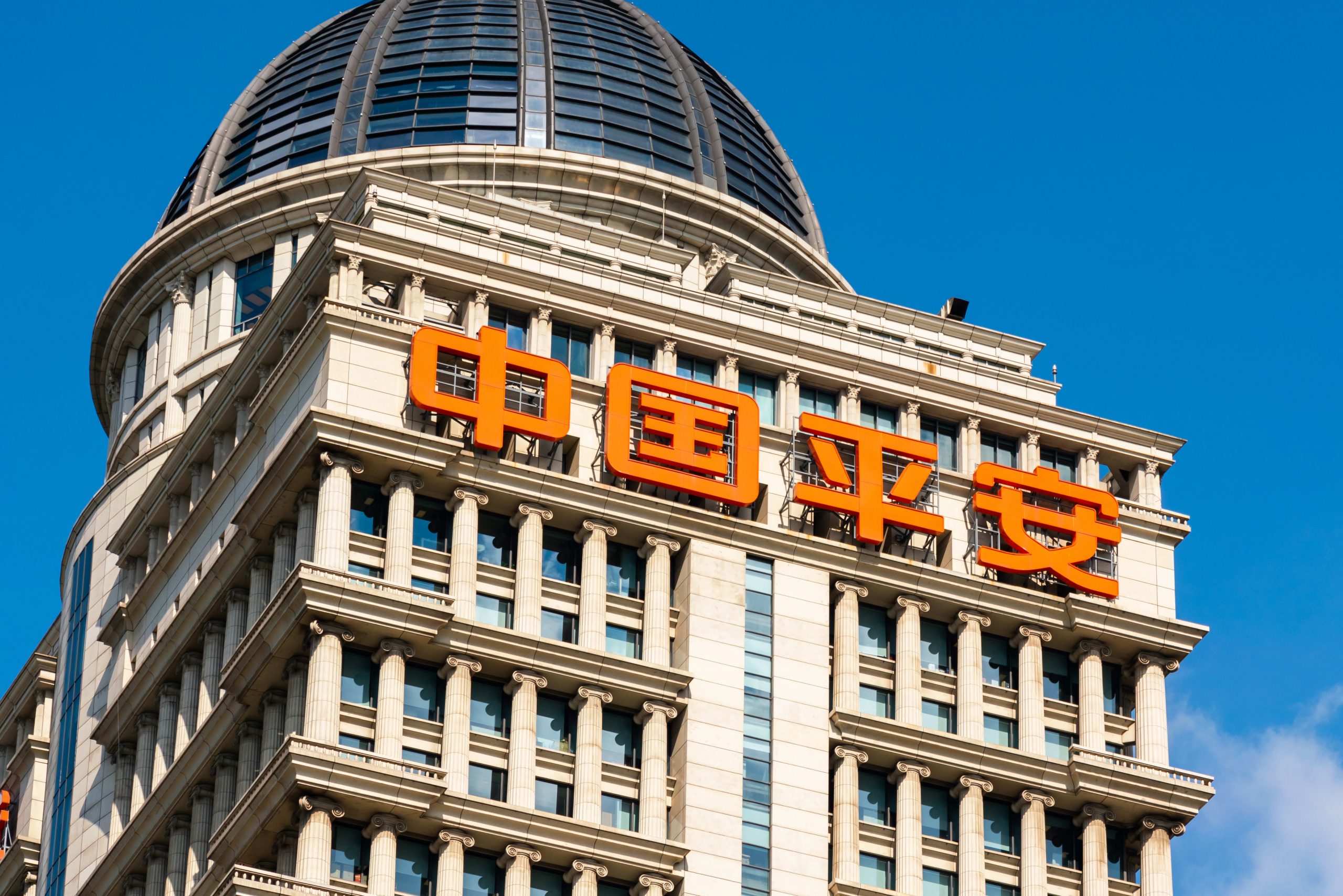 Ping An on coronavirus impact on China economy and business

Ping An Insurance, also known as Ping An of China, logo seen on a skyscraper in Shanghai. A Chinese holding conglomerate. (Photo by Alex Tai/SOPA Images/LightRocket via Getty Images)

A top executive at Chinese conglomerate Ping An Insurance says the coronavirus outbreak in China has in some ways been “helpful” for the business.

“This virus actually, it’s been particularly helpful because we’ve suddenly had requests you know, (from) over 30 over banks and … 20 over insurers whereby we provide our technology to help of them to get up back to work very quickly,” Jessica Tan, co-CEO of Ping An, a Chinese insurance firm listed in Hong Kong.

Speaking to CNBC on Friday, Tan said: “What we see about the impact in virus, particularly in the first half, will definitely impact the economy. Of course, the financial services industry is less hit by the virus.”

The global outbreak of COVID-19, most keenly felt in China and its Hubei province where most of the deaths and cases have occurred, has so far claimed more than 2,000 lives. It has impacted economies, especially those in Asia, as well as the outlook for large companies such as Apple.

Investors are still struggling to grapple with the potential impact of the mysterious disease as China locked down cities and extended the Lunar New Year holiday for factories and schools, in order to limit the spread of the pneumonia-like virus.

In a separate interview with Reuters, Tan appeared less upbeat and acknowledged that the current coronavirus situation is “very challenging” as the bulk of Ping An’s business is driven “primarily by agents.”

“There are guidelines that they can’t visit customers,” Tan told Reuters. “We, as well as the rest of the industry, are trying to accelerate the transition to work in a new model whereby the agents are unable the visit the customers and yet you able to maintain your business.”

During her interview with CNBC, Tan said Ping An was “one of the few financial institutions that were able to get 1.4 million of our people, employees and agents, completely working online on 3rd of February,” referring to the extended holiday period in China. “That’s something that very few people can do and we’ve been offering that to our financial services partners as well.”

She also said that services in areas such as the firm’s health technology and smart city businesses have seen “huge demand” during this period.

Tan’s comments came a day after Ping An posted earnings that missed expectations despite a more 39% surge in its 2019 net profit. The firm saw a net profit attributable to shareholders of the parent company of about 149.4 billion yuan (approx. $21.27 billion) in the year ended Dec. 31, 2019. That compared to a figure of about 107.4 billion yuan (approx. $15.29 billion) the previous year.

Still, that was lower than expectations of 157.6 billion yuan in a Refinitiv-compiled SmartEstimate based on a survey with analysts, according to Reuters.

Ping An said in its 2019 annual report the virus has had “certain impacts on the business operation and overall economy” in certain areas or industries, including in Hubei province where the disease was first reported.

“This may affect the quality or the yields of the credit assets and investment assets of the Group in a degree, and the degree of the impact depends on the situation of the epidemic preventive measures, the duration of the epidemic and the implementation of regulatory policies,” the report said.

Speaking with CNBC on Friday, Tan said a recovery was expected in the second half of the year and the outbreak will likely pan out positively in the longer-term for Ping An’s health insurance and tech businesses.