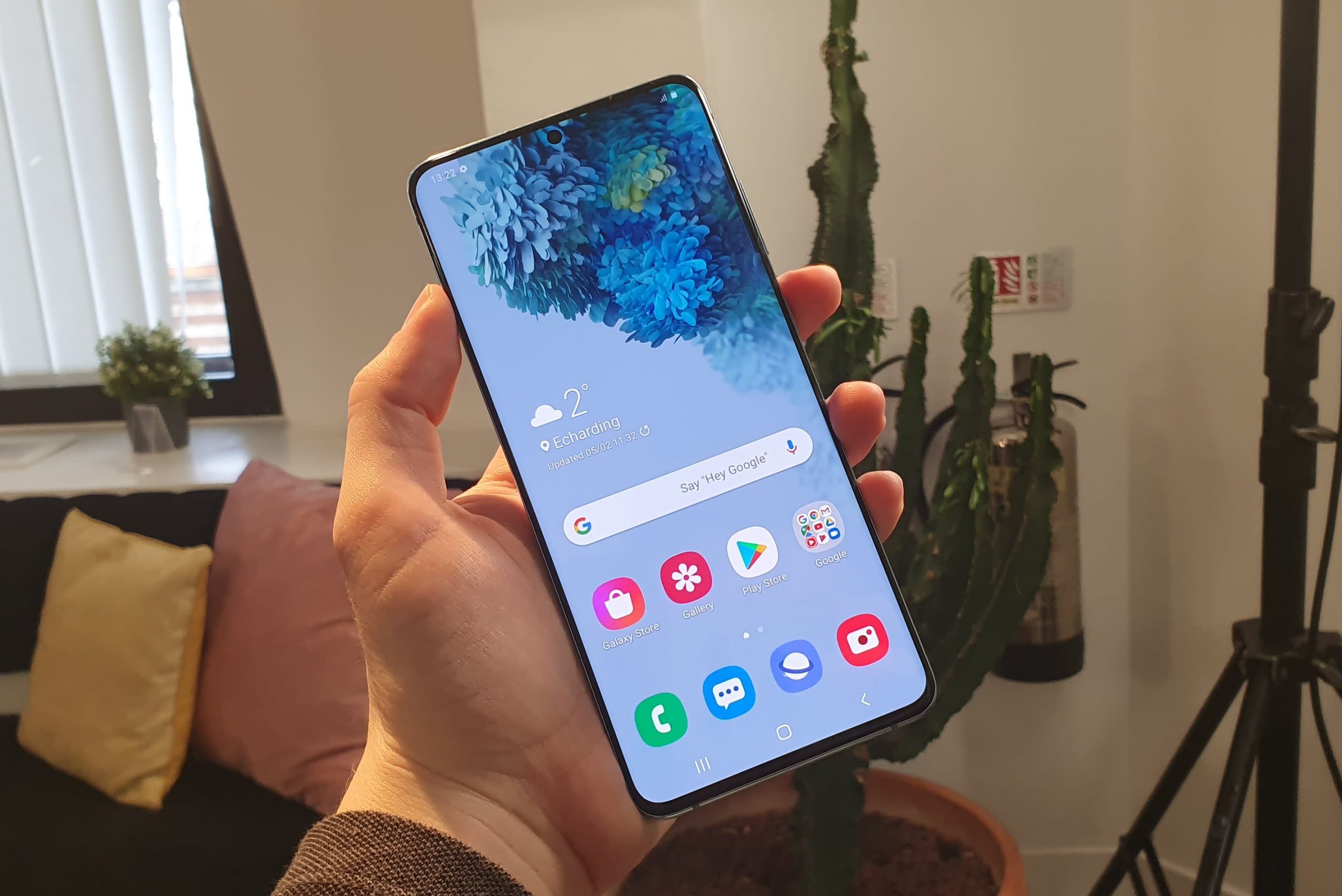 Users of Samsung’s Galaxy smartphones got a surprise Thursday morning as they were sent a random notification for its mobile tracking app.

The notification, which some CNBC employees also received, was for Samsung’s own “Find My Mobile” app and showed the number “1” twice, with no other information.

“Find My Mobile,” as the name of the app suggests, lets people locate their Samsung Galaxy phone or tablet if they’ve lost it, or unlock it if they’ve forgotten the password.

Once clicked on, the mysterious “1” alert disappeared, and some users reported via Twitter that it used up a chunk of their battery life.

According to Samsung, the notification was sent out by accident to a number of Galaxy phones as part of “internal testing.”

“The notification was inadvertently sent to a limited number of Galaxy devices. We can assure our users that this notification does not affect their devices in any way,” the company said in a statement.

“We sincerely apologise to our customers for the inconvenience this may have caused and will ensure that a similar incident doesn’t occur in the future.”

The South Korean tech giant recently released a foldable phone, the Galaxy Z Flip, and people reported on social media that the Z Flip was affected by the notification incident, as well as some of Samsung’s flagship Galaxy S series and its tablets.