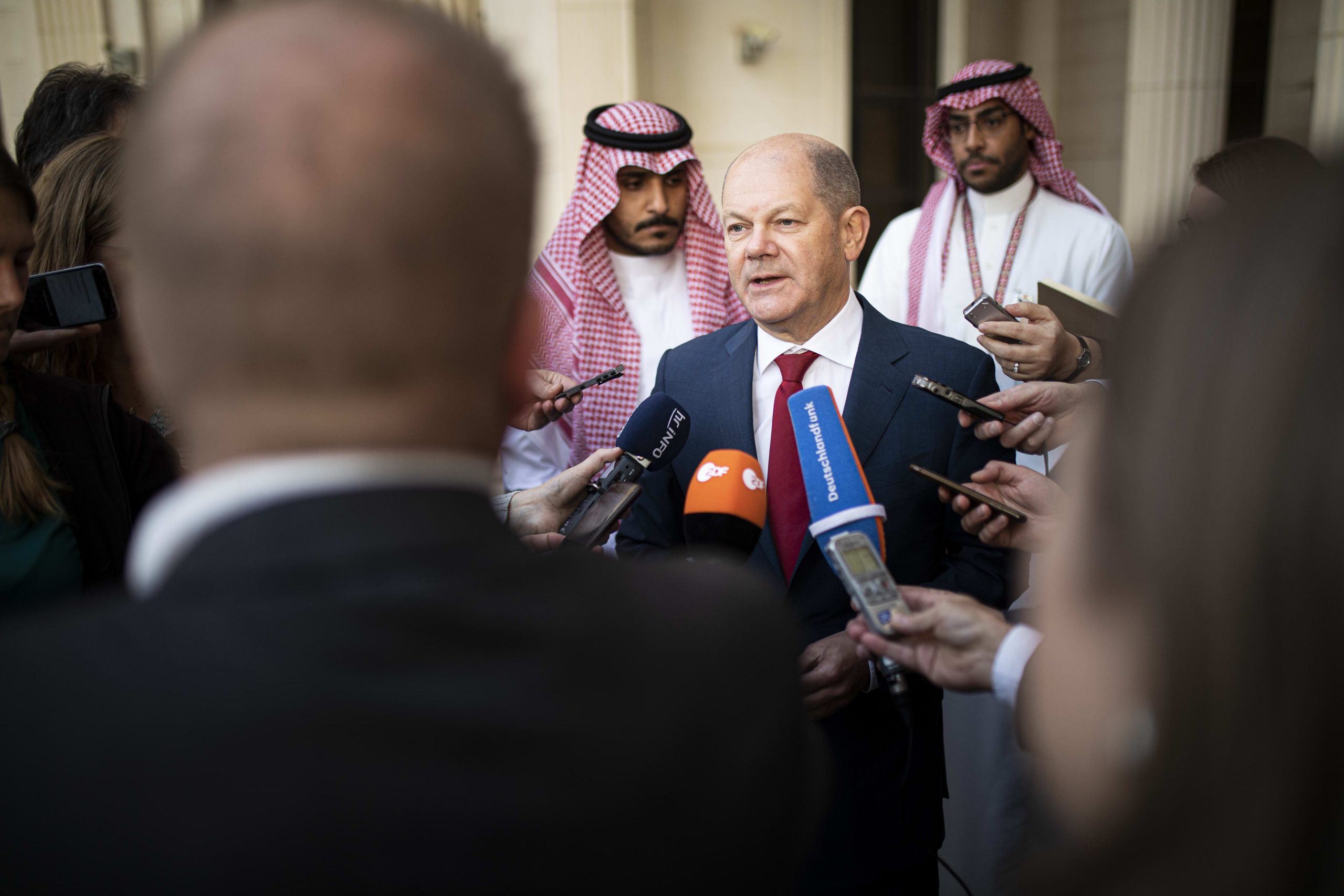 US and Europe divided on how to tax tech giants

RIYADH — G-20 leaders in Saudi Arabia are using a summit in Riyadh to find an “urgent solution” to international digital taxation, exposing global divisions over how to tax big technology firms.

“You need to have an international tax system,” U.S. Treasury Secretary Steven Mnuchin told an audience of high-level dignitaries on Saturday.

“You cannot have, in a global economy, different national tax systems that conflict with each other. That is bad for the individual countries, bad for the multinationals, and it just doesn’t work,” he said, flanked by finance ministers from Saudi Arabia, India, Germany and France.

The EU, which doesn’t have a tech industry of note, is spearheading a global effort to regulate the major tech firms. America’s Silicon Valley titans, who dominate the landscape, fear that new taxes and increased regulation could stifle innovation or hurt company profits.

“This is a key political question for the 21st century,” said Bruno Le Maire, France’s minister of economy and finance. “The biggest companies of the world, without any physical presence, are making important profits in some states without paying the due level of taxes,” he said.

Le Maire welcomed progress on talks with the United States and urged the group to reach a consensus on minimum taxation and digital taxation before the end of the year.

“Our citizens can no longer accept paying their due level of taxes, while the most important companies in the world are escaping taxes,” he said.

Several European countries, including France, Spain, Austria, Italy, Britain and Hungary either already have a plan for a digital tax or are working on one, prompting calls for a more multilateral approach to addressing the challenge.

“It is absolutely clear that we need tax certainty,” said Olaf Scholz, Germany’s minister of finance. “This is a clear sign that the system we have today must be reformed,” he added.

The uncertainty has also been noted by major tech firms.

Both Facebook CEO Mark Zuckerberg and Alphabet Chief Executive Sundar Pichai have made visits to Brussels to engage in high-level talks, expressing concern over taxes and regulations on artificial intelligence and other technologies that are of growing importance to their businesses.

US reaching consensus on key issues, but challenges remain

The OECD (Organization for Economic Co-operation and Development) is seeking to set an effective level at which global companies would be taxed and hopes to reach agreement by the start of July, with an endorsement by the G-20 by the end of the year.

Some tech executives, including Zuckerberg, have endorsed the OECD efforts. But progress was stalled due to last-minute changes demanded by Washington, which many G-20 officials view as reluctant to deal with the issue ahead of its November election.

“Our big issue with the digital service tax is that, one, its discriminatory, and two, it’s a gross sales tax, which looks a lot like a tariff. It’s not an income tax,” Mnuchin said.

“The good news is, I think we’re very close to a consensus on pillar two,” he added. “In solving pillar two, we solve a lot of pillar one,” Mnuchin said.

“Pillar one” of the OECD proposal refers to the re-allocation of taxing rights, which addresses issues such as where tax should be paid and on what basis.

“Pillar two” focuses on a global anti-base erosion mechanism, which will help to stop profit shifting and will ensure a minimum level of tax is paid by multinational enterprises.

“I think we all want to get this done before the end of the year,” Mnuchin said.